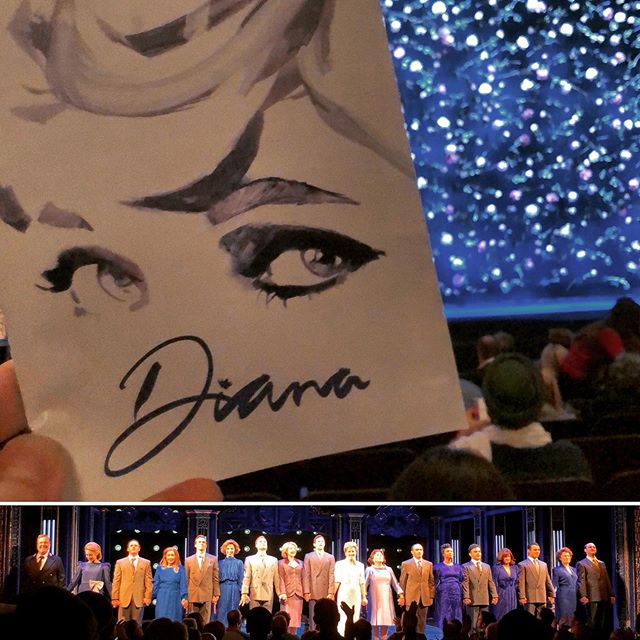 The show told not just the story of Diana but also that of Charles, Camilla, and the Queen. Diana’s personality shone through. As tragic as the story ended, nobody was made a villain, but we understood the circumstances and everyone’s perspectives a lot better.

The plot moved fast, and was super engaging from the first flash of the paparazzis’ cameras till the very end.

Choreographed by Kelly Devine, who also put on Came From Away, the dancing and movements were absolutely gorgeous. Of course, there were the big stunning dance numbers. I also loved how the cast filled the stage with continuous movements during the scene transitions, and small accents like everyone tilting their chairs in sync.

Finally, so many beautiful costumes and so many costume changes! 😍