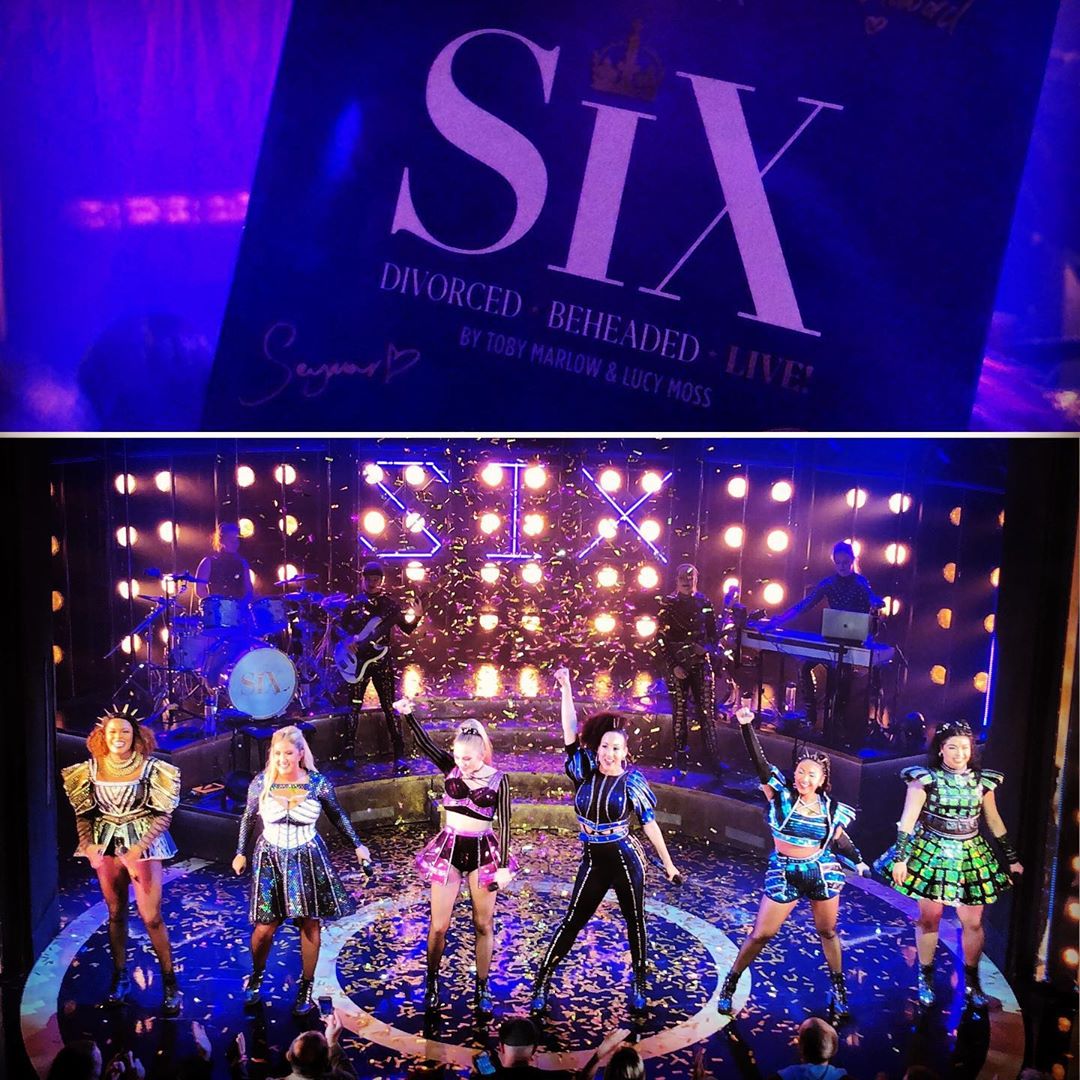 Catching this awesome show at the Arts Theatre, where it was first professionally staged.

Not your typical musical, but I really enjoyed the hip hop movements and the catchy pop music.

Most of all, I really liked the script and the messaging.

The six characters are based on the six wives of Henry VIII. While there’s only so much one can adapt them to the modern times (after all, two of them were beaded by their husband and one divorced because she didn’t look like her painting), the script and the messaging are surprisingly strong! Bravos to all the queens!!