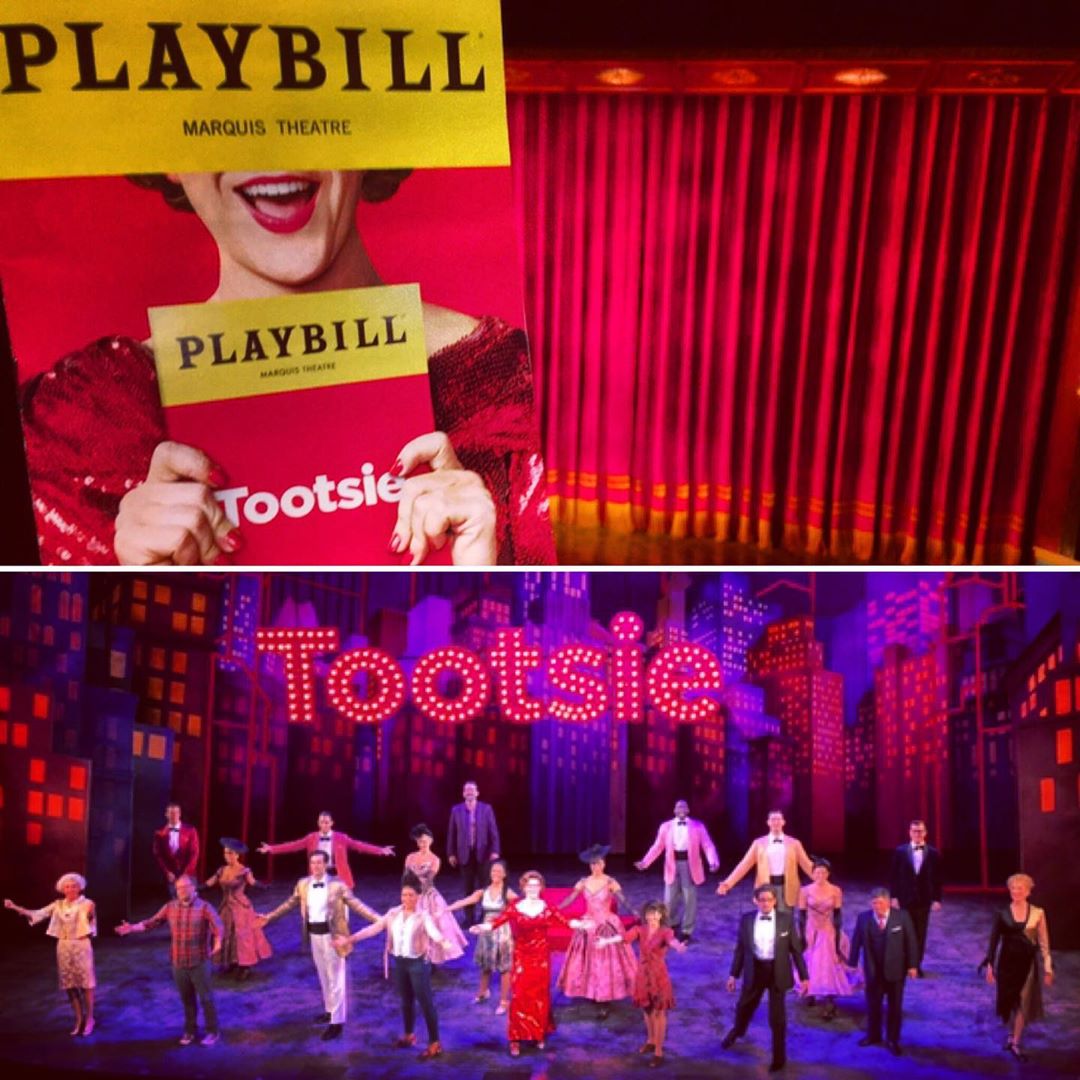 Good comedy, but the empty attempt to recast the story as advocating for gender equity failed miserably.

The plot is about an unemployed male actor, pretending to be a woman in order to land a job on Broadway. The mismatched and mistaken identities provided plenty of materials for laughs. The show was engaging and funny from the beginning to the end.

However, the show tried to superficially add a layer of pretense that it’s also promoting gender equality. The attempt failed miserably.

The analogy comparing “an actor lying his way to get a woman’s job” to “a man walking a mile in a woman’s shoes” did not fly. What lessons did the lead character learn from his mistakes? None, except he didn’t get laid. What did he suffer from telling outrageously lies? Nothing, except as a man he can walk away freely without consequences.

Women’s struggles, in the workplace and in the entertainment industry, were brushed over with a few clique expressions, and never explored in any serious manner. All the “blames” were placed on women, for not being able to balance their professional vs. personal life. The male character who fell for a strong woman was ridiculed in the plot.

Finally, if the show is seriously about gender equity… how about actually creating strong lead roles for women?