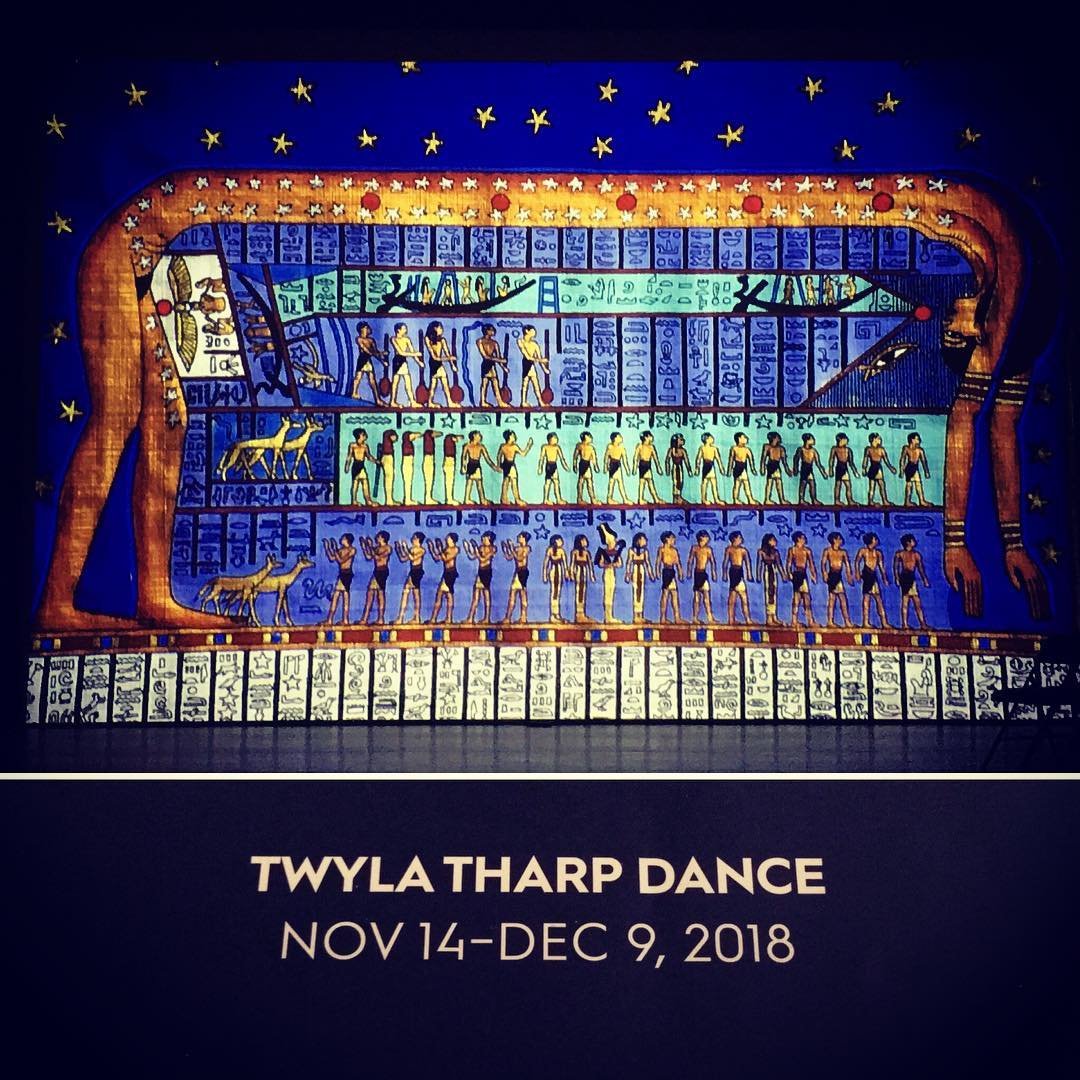 Minimalism and Me: A fascinating lesson through dance history this afternoon with Twyla Tharp at the Joyce Theater.

Who wants go to back and see the show again with me???

Today’s program is by far my favorite among the different works I’ve seen by Twyla.

Twyla explored minimalism at the start of her career. In her first ever work “Tank Dive”, premiered in 1965, she held second position in elevé for 3.5 continuous minutes while Petula Clark’s recording of “Downtown” played in the background. And that’s it. That is the entirety of choreography. Yet “Tank Dive” was oddly satisfying to watch.

From there, Twyla explored how she could continue to reduce dance into even simpler movements. What could possibly be less than holding the second position, you ask? The answer is… a lot!!!

She and her close-knit group of female dancers “did not take curtain bows” back then because “often there was no audience left by the end of the performance” according to Twyla, as she retold the stories jokingly and proudly. “We danced wherever we could dance.” Indeed, they experimented with and redefined the boundaries of dance.

Act I on minimalism ended with the amazing “The Fugue”, premiered in 1970. I’ve seen the piece before, but Twyla’s stories today gave the piece a whole new interpretation.

Bravos to all the talented and passionate dancers, Kara Chan, Kellie Drobnick, Mary Beth Hansohn, Matthew Dibble, Ronnie Todorowski, Reed Tankersley, for recreating the dances for us today. Thank you for a marvelous show!!!