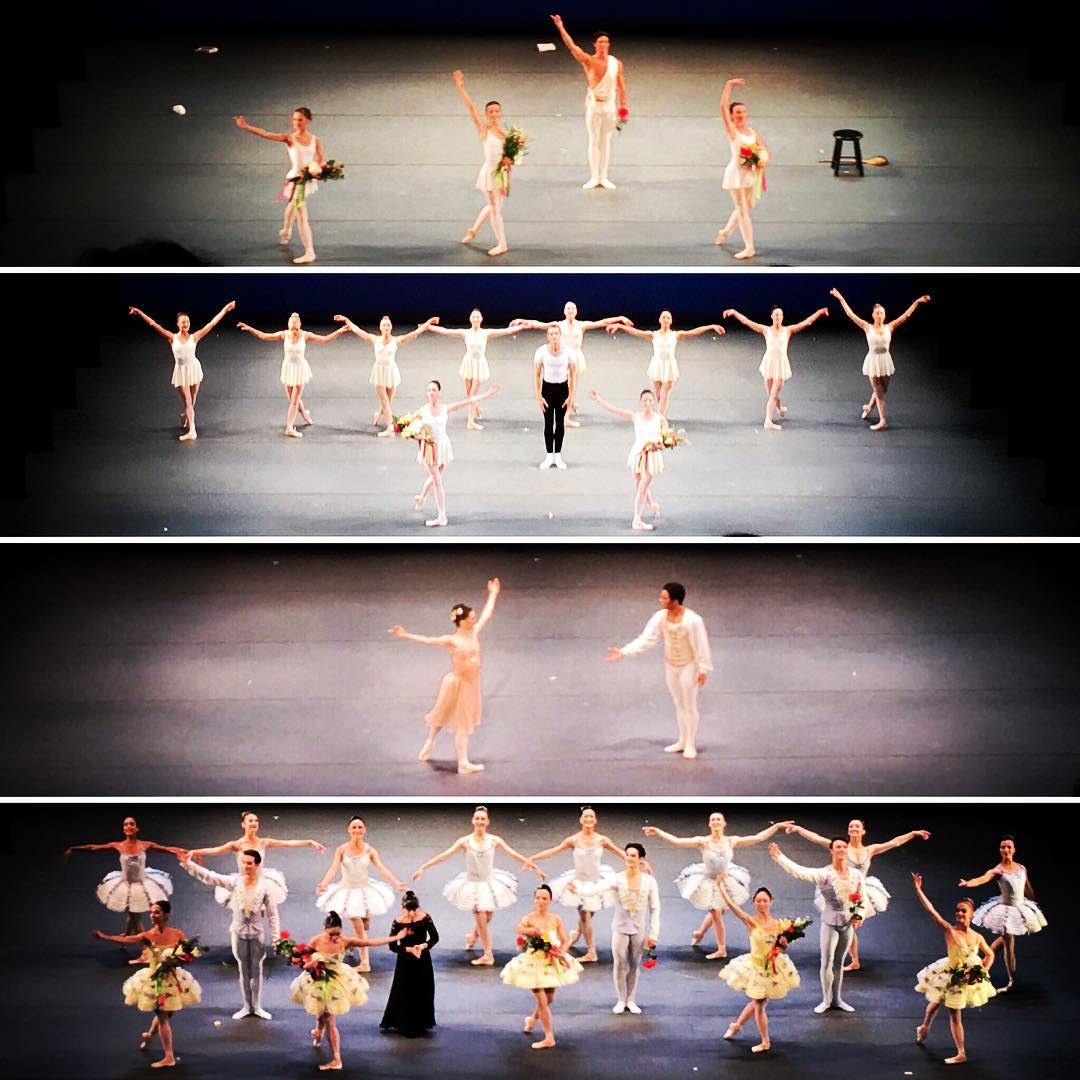 My favorite tonight goes to Anna Rose O’Sullivan and Marcelino Sambe of The Royal Ballet in “Tschaikovsky Pas de Deux”. What a beautiful presentation of my favorite duet. WOW!!! 😍😍😍

I wasn’t the only one who fell in love with them. The crowd cheered so loudly that the house re-opened the curtain for them to take an extra bow.

After seeing Tiler Peck and Joaquin de Luz of NYCB perform the piece this spring, I didn’t think anyone could possibly come close. However, within seconds of coming onto the stage, after the first spin and the first lift, Anna Rose was already signaling to us that we’re in for a treat.

Anna Rose and Marcelino had an incredible chemistry between them that brought the duet to a different level.

I also love every aspect of Anna Rose’s presentation. The way she lingered in the air just a bit longer than expected at the end of a turn. Her facial expression, her eyes, her glaze alone could tell endless stories. Technically, she travelled backwards in her arabesque faster than anyone I’ve seen. Her fish dives at the end were the most daring of a leap into a fish dive that I’ve seen. Like I said, I didn’t think anyone could possibly outshine Tiler but she just did!

I also love the pairing of Maria Kowroski and Abi Stafford in “Concerto Barocco” by New York City Ballet.