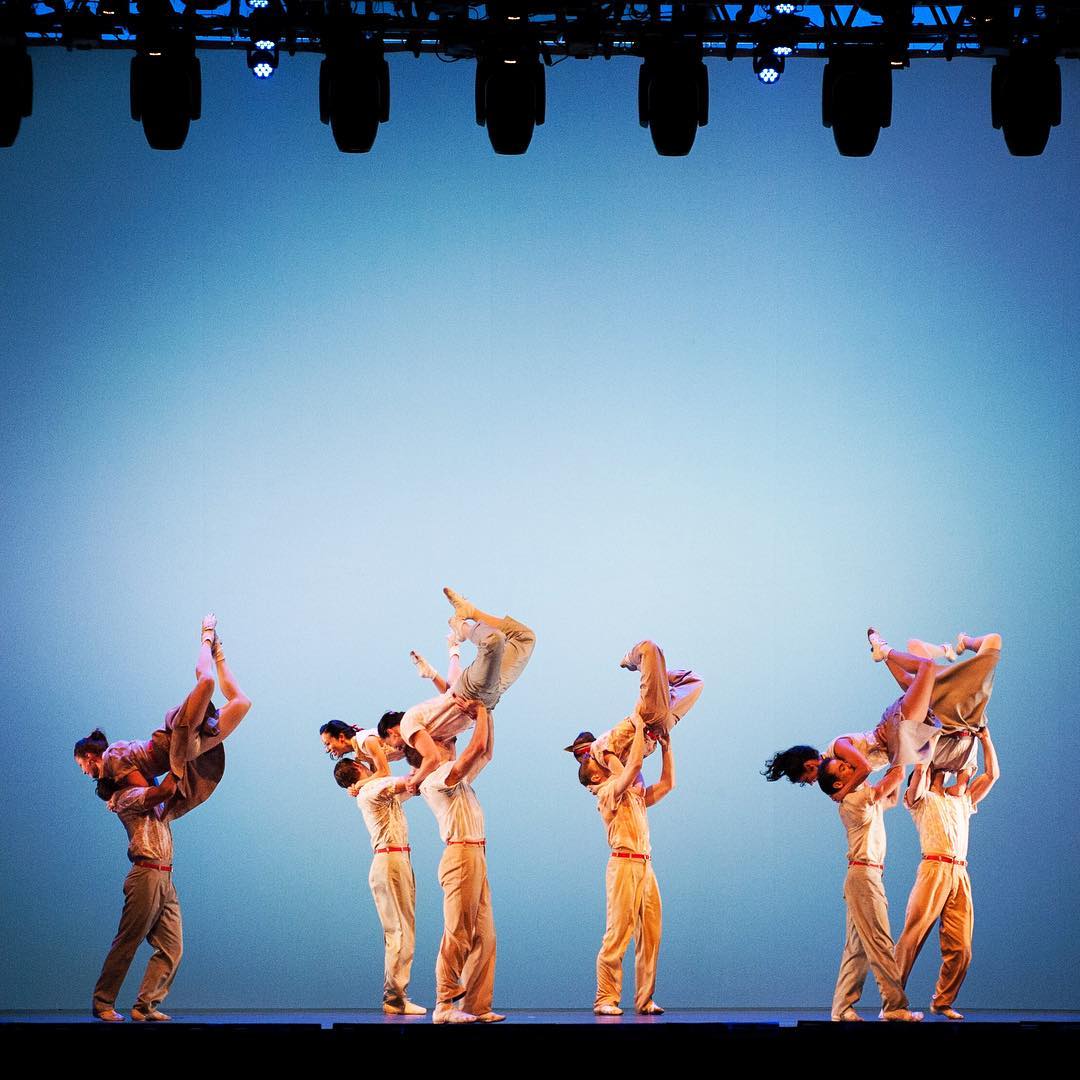 The Paul Taylor Dance Company accompanied by the Duchess at the Lincoln Center Out of Doors Festival on Friday.

With the Duchess performing songs of the Andrews Sisters, the Paul Taylor Dance Company put on “Company B,” a choreography set in the 1940s swing era as the United States emerged from the Great Depression and drawn into World War II.

Comprised of ten parts, each section of “Company B” tells a different story of the nation. Starting with youths jubilantly dancing the lindy hop, jitterbug, and polkas… we were then treated to hit songs of the era (“Tico Tico” and “Rum and Coca-Cola”)… before the storyline moved onto young lovers separated by war (“I Can Dream, Can’t I?”) and the heartbreak of losing a loved one (“There Will Never Be Another You”). As we watched Heather McGinley mourn on stage, we couldn’t help but feel for what the 1940s generation had gone through in a turbulent era.