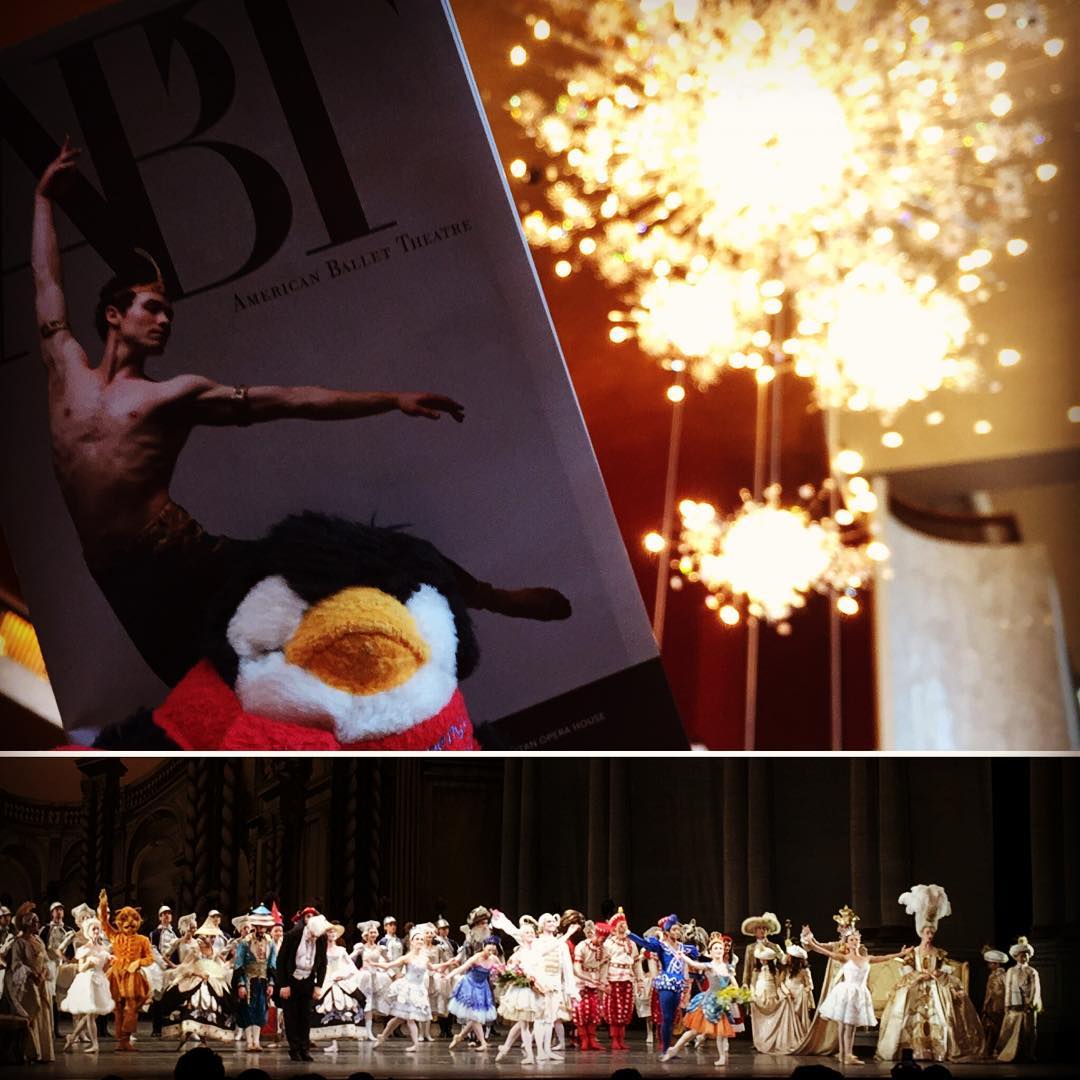 The final week of American Ballet Theatre season is the Tchaikovsky Spectacular. Tonight’s program features excerpts from four ballets… or put differently, a chance to see six principals and five soloists on stage in a single night (and that’s just the top billed artists).

Two of my favorite stars, Gillian Murphy and James Whiteside, duetted in a fun Tchaikovsky Pas de Deux. As the tempo picked up, the aerials only got faster and higher, cultivating in Gillian leaping into two gorgeous fish dives and an overhead lift by James to end the piece. Bravos! Thank you for the treat!!! 🔥😍😘

Cassie Trenary was lovely as Princess Aurora in Aurora’s Wedding. Sadly, Herman Cornejo was injured and unable to perform as Prince Désiré.

Costuming for the wedding is absolutely stunning. Love Alexandra Basmagy‘s dress as the Queen (and her beautiful performance earlier in the night in Mozartiana alongside Catherine Hurlin). My favorite step of all times is the mazurka, and so naturally I adored ensemble of mazurka dancers.

We got a preview of the White Cat on instagram during intermission by Elina Miettinen, who came out as the purrrfect sassy kitten. Don’t mess with this one. Meow! 😻