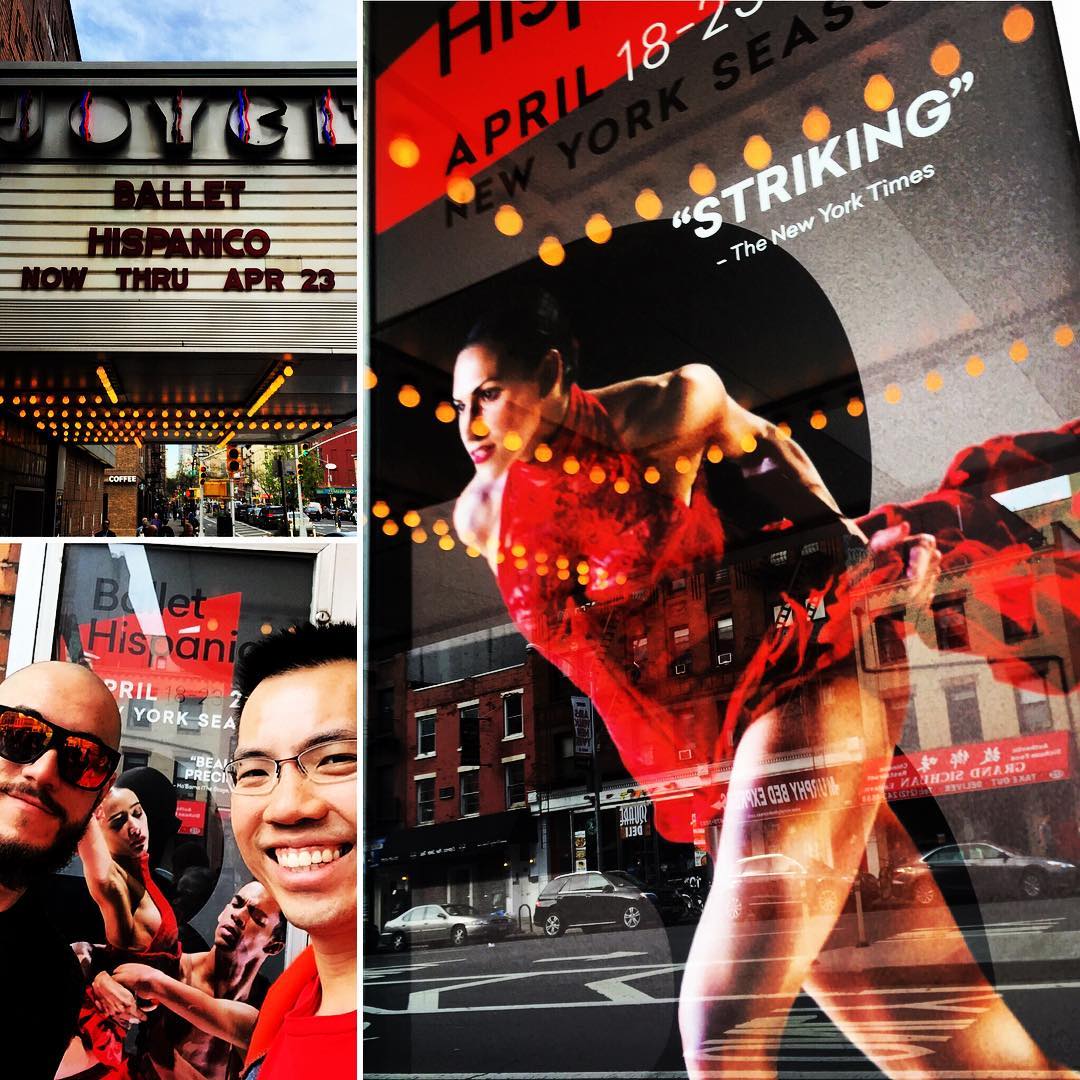 History, progress, and why dance matters.

Dance is a reflection of our times. I’m lucky to see two amazing shows in two days, that mark the progress we’ve made in the past 70 years.

Yesterday, I saw a 1940s classic choreography, set in New York and forged at a time when the city needed an escape from the great war. In the dance, sailors on leave looked for beautiful women on the streets, catcalling them, grabbing them by the ass, and snatching their purse for fun. A smash hit in 1944, the work enlivened the city when its inhabitants needed it the most.

However, in between the gorgeous movements and comedic scenes, the story also reflected its own times when men had power, control, and are the only ones with a character and a voice on stage. Women looked pretty in their dresses.

Today, I went to see Ballet Hispánico one more time this season at the Joyce Theater, and re-watched their new work premiered earlier this week. The dance is a coming-of-age story about growing up Latina in Texas, created by a female choreographer, told by a female character, through the movements of a ballerina. The external struggles to be more Mexican than the Mexicans and be more American than the Americans. The internal struggles to beautiful, to be perfect. The character merged, at the end, strong and confident in her own identity.

Coincidentally, I sat next to a 12-year-old pre-professional dancer training at Alvin Ailey. She loved the show. More than just enjoying the performance, she now has an incredible story to guide her (she’s Latina) and a role model she can look up to.

And that’s why dance matters.

Dance has the power to entertain, communicate, connect, empower, and inspire people. Let’s keep dancing. Let’s keep telling the stories that need to be told. Let’s make a difference.